Since its founding in 1997, Imperial Brass has entertained and thrilled audiences through its exciting and entertaining performances.  With their unique ability to combine all styles and musical genres, Imperial Brass brings a refreshing and vibrant concert experience for music lovers of all ages.

Members of this popular group also perform regularly with many of the orchestras and other small ensembles in the Dallas/Fort Worth area.  In addition, they also have a vast amount of recording experience and have performed with many popular artists.

Imperial Brass was featured recently on PBS’ series, “Barney and Friends” in an episode entitled “Come Blow Your Horn.”  They also performed at the opening ceremonies of The Shops at Willow Bend in Plano, Texas, and have been featured at other venues such as the Eisemann Center and the Galleria.  They have also been the featured group at the SMU Academic Ceremonies for the past 13 years.

As active educators in the Dallas area, Imperial Brass is dedicated to encouraging and inspiring future generations of musicians. In addition to teaching in their private music studios, Imperial Brass performs regularly at area schools with two different youth shows entitled “Brass Around the World” and “Brass of Ages.”

The versatile Imperial Brass can be heard in various configurations, from quintet to large brass ensemble with percussion to tuba quartet.  The group has six recordings- “Jazzy Christmas” (2016), “Way Down in Dixieland” (2016), “Feeling Good” (2015), “Papa John” (2012), “Classical, Jazz & Beyond”  (2011) a holiday CD: “Christmastime is Here” (2003). Imperial Brass is also available for concerts, weddings, corporate events, master classes and clinics, music festivals, parties and other special events. 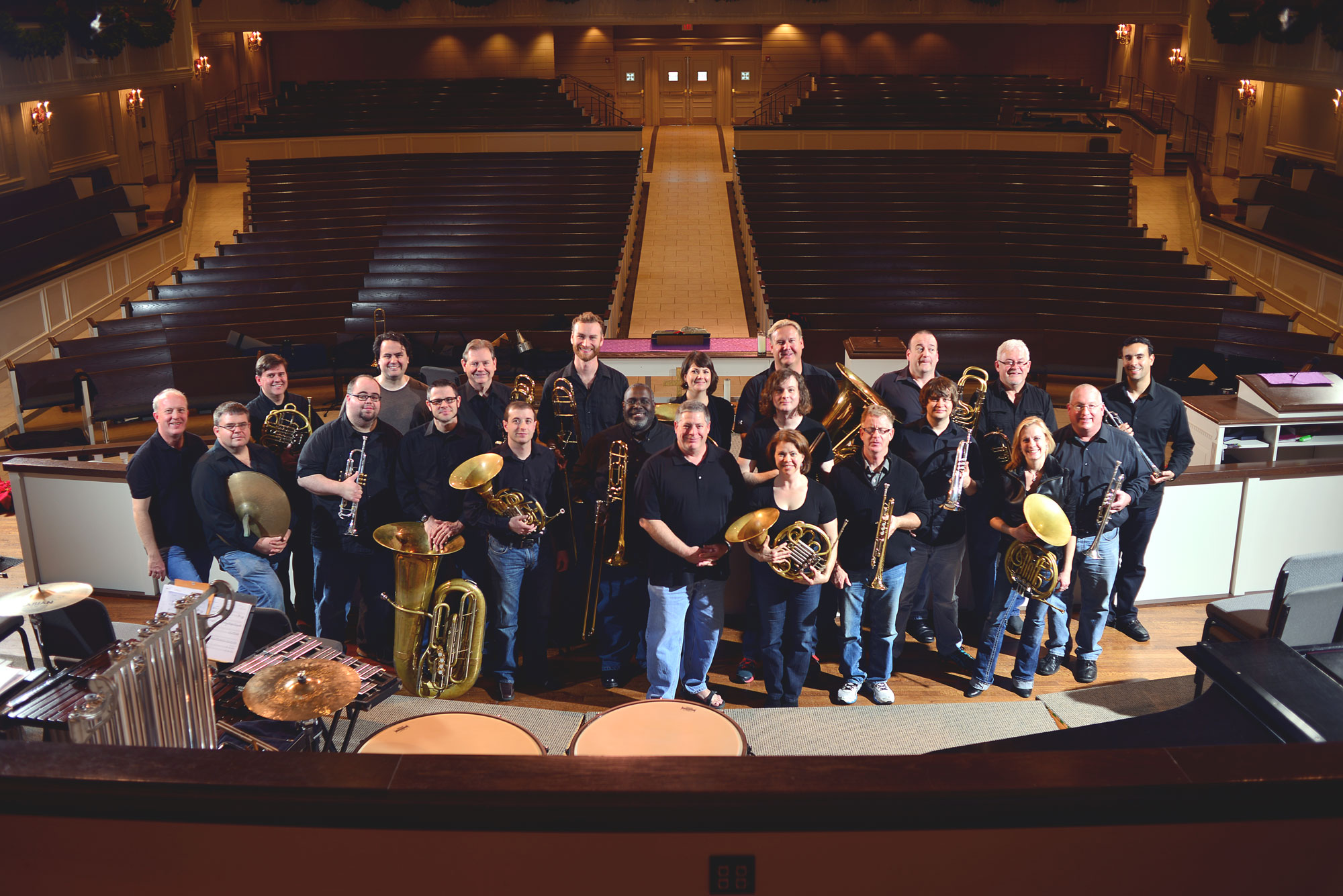 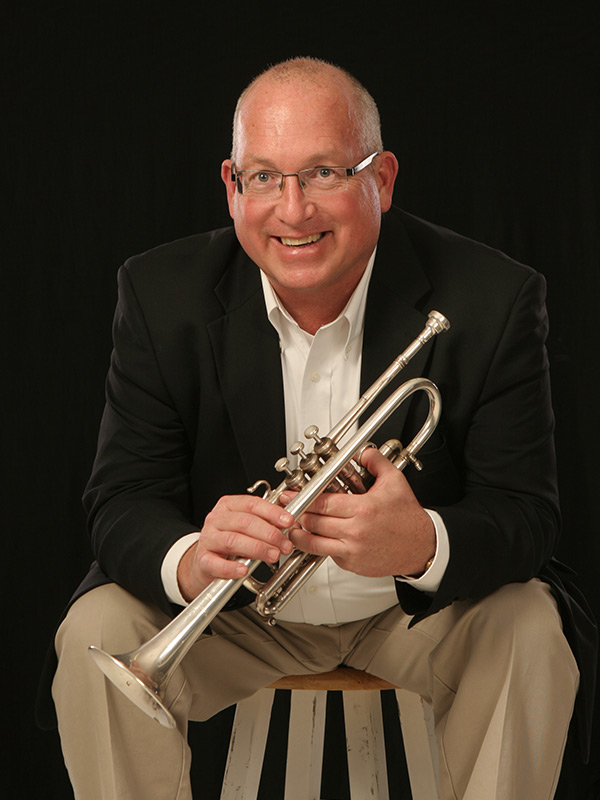 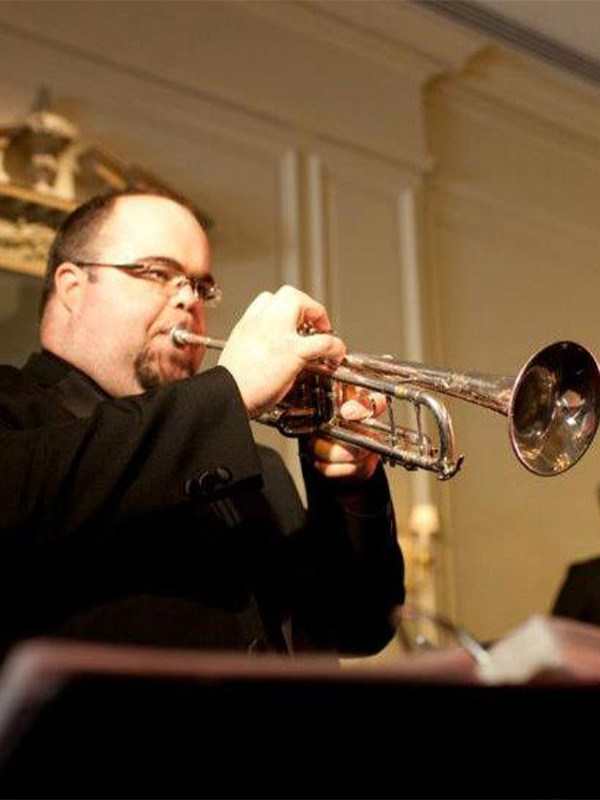 MICAH BELLTrumpet
A former member of the UNT One O’Clock Lab Band, Micah is an extremely versatile performer, educator and composer/arranger in the DFW and East Texas areas. He has performed with many popular artists including Aretha Franklin, Hugh Jackman, Jonny Mathis, Martina McBride, and The O’Jays and is Professor of Music and Trumpet at Tyler Junior College. 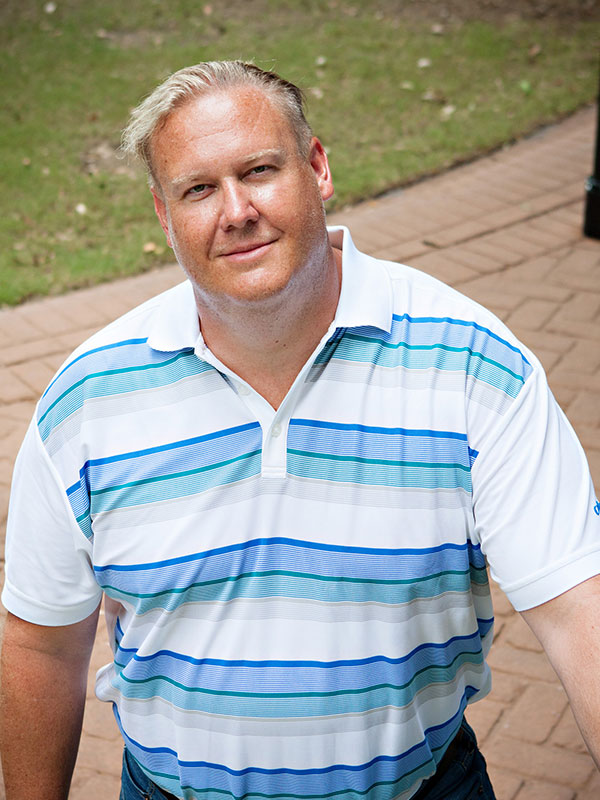 NATHAN FRAZIERTuba
A graduate of the New England Conservatory of Music in Boston, Nathan is a founding member of Imperial Brass. He is Principal Tuba of the Irving Symphony and performs regularly with the Plano Symphony and various other groups around the DFW metroplex. 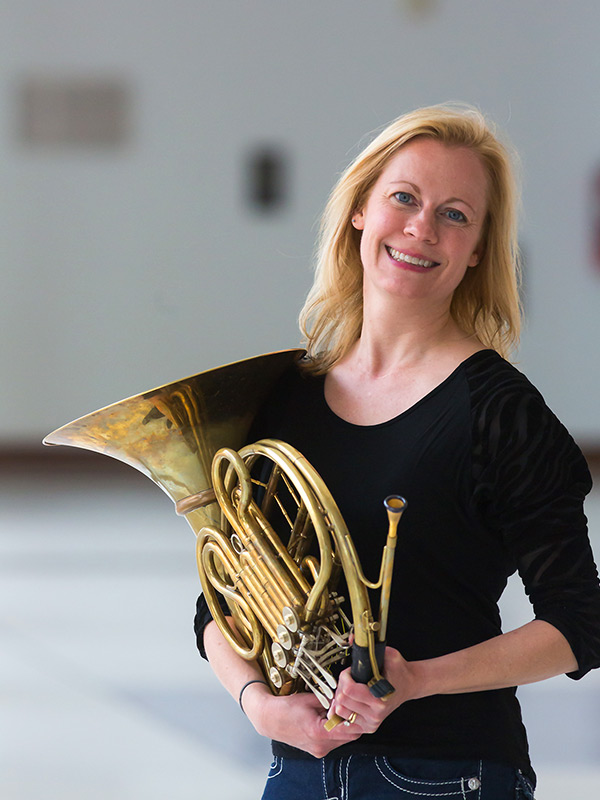 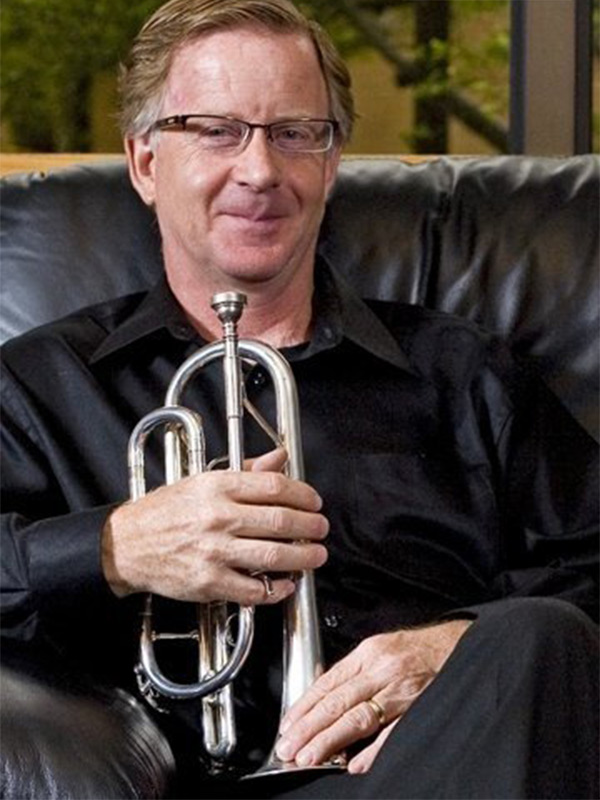 GLEN HUMMELTrumpet
Glen Hummel is currently Principal Trumpet of the Plano and Irving Symphony Orchestras and also plays regularly with the Fort Worth Symphony and Dallas Chamber Symphony. Active in both classical and jazz genres, Glen also enjoys playing with the Trinity River Dixie Kings. 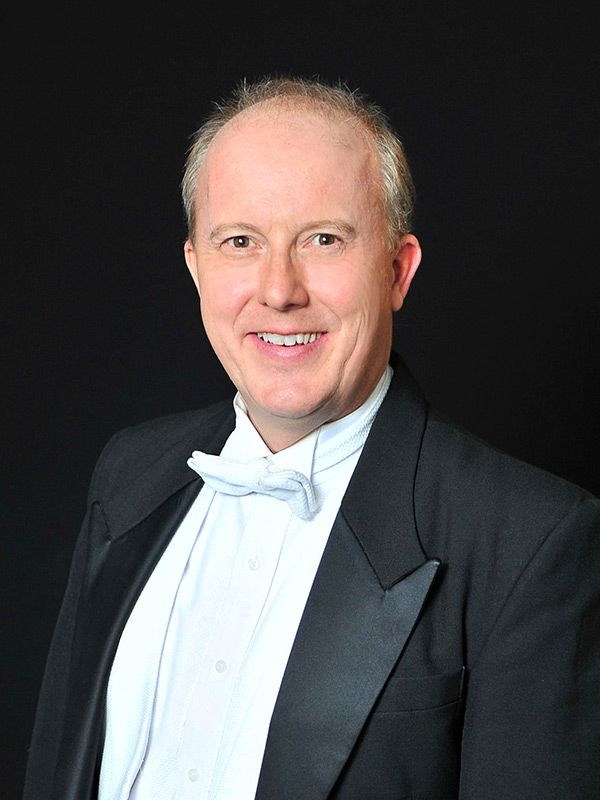 JON LEEPercussion
Jon D. Lee is an active performer, educator, and conductor and is on the percussion faculty of the Meadows School of the Arts at SMU. For over thirty years, he has taught all levels of percussionists private lessons in Plano. 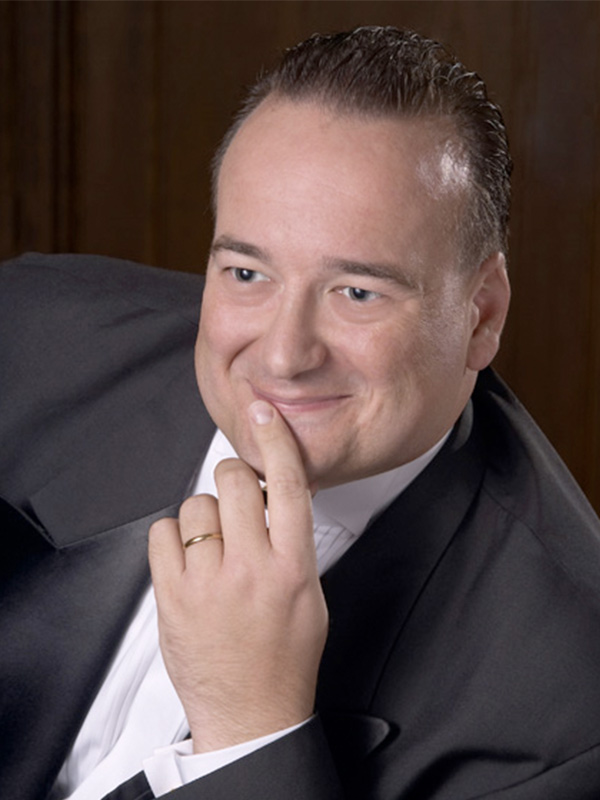 SIMON WILLATSTrombone
Simon has performed with many artists, including Andrea Bocelli, Wayne Bergeron, Paul Anka, Doc Severinson, Johnny Mathis, The O’Jays, Hans Zimmer, Weird Al Jankovic, Martina McBride, Hugh Jackman, The Temptations and The Who. He is also an active educator in the Dallas area and is an original member of Imperial Brass. 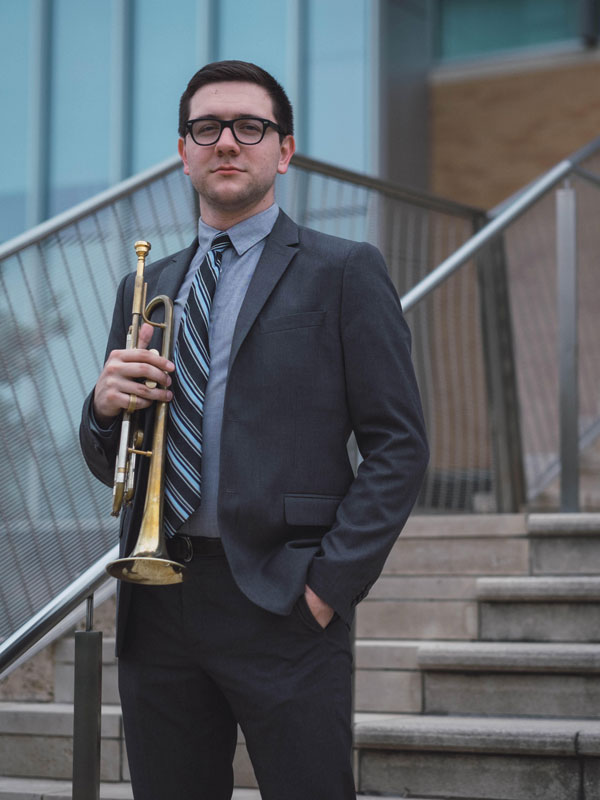 LUKE WINGFIELDTrumpet
Luke Wingfield is an active freelance trumpeter in DFW who performs in a variety of settings, from big bands and small groups to orchestras and brass quintets, pop acts and musicals, and everything in between. He holds degrees from Texas Christian University and the University of North Texas, where he was a jazz soloist with the One O’Clock Lab Band for two years.

Book Imperial Brass For Your Next Event